Day 20: From Arnhem to Den Haag

This ride started with an unusual sight in the Netherlands: An uninterrupted, two-kilometer uphill section. I was quite delighted. This was also the first time I did anything that can be considered a “climb” with Aero. (I now see on Strava that the average percentage of that climb was 2% ramping up to 5% for a total elevation gain of 34m, lol.)

While I did not run out of gears of course, I am not so sure I can realistically ride up some of the steeper ramps in Belgium that I had maybe planned to tackle (up to 20%, on cobbles!) with my current bike setup. My lowest gear is a 36-28, which means that I can still go round about 10km/h without grinding super-hard. In a few days, I will ride parts of the Amstel Gold race route together with Martin and I don’t plan on making any changes to the gearing until then. Oh well. 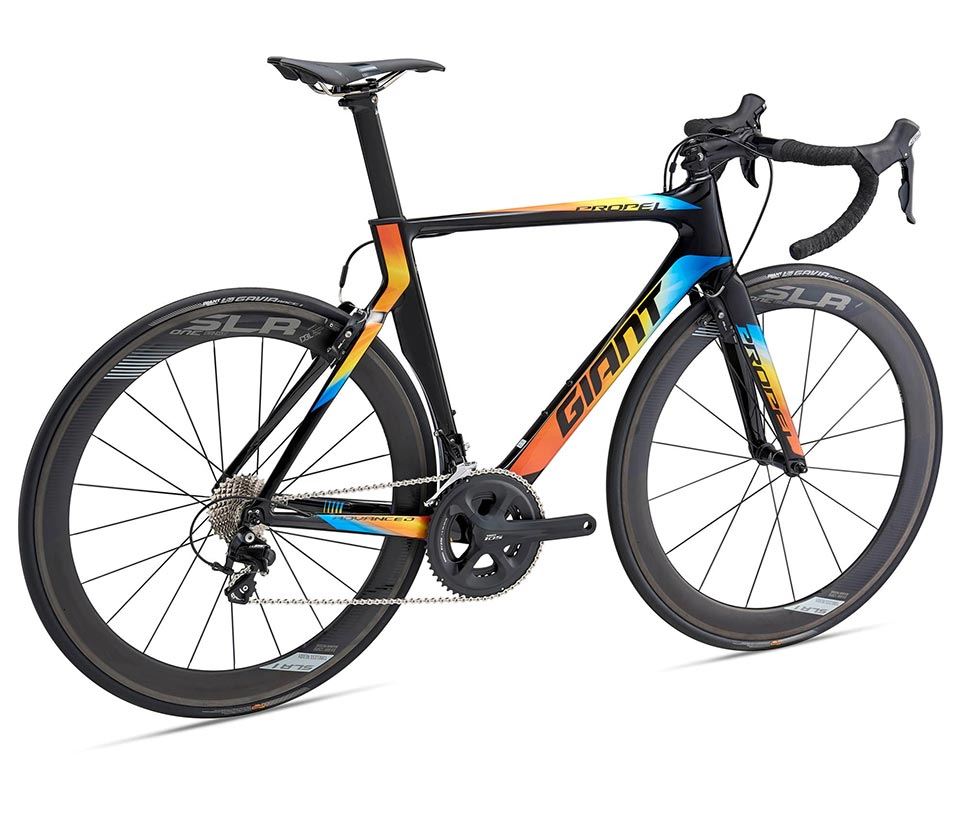 About 15km into my ride, another rider blew past me. The speed difference was so big that I didn’t even consider upping the pace. From what I could see, he was riding a Giant Propel, too, in rainbow colors. That’s a custom built and pretty special.

I was now getting hungry and saw a Pannekoekenhuis next to a roundabout. The place was pretty big but looked nice enough so I stopped to pull up its Google Rating.

3.9 out of 5 on Google Reviews. Normally, I wouldn’t consider even consider this. 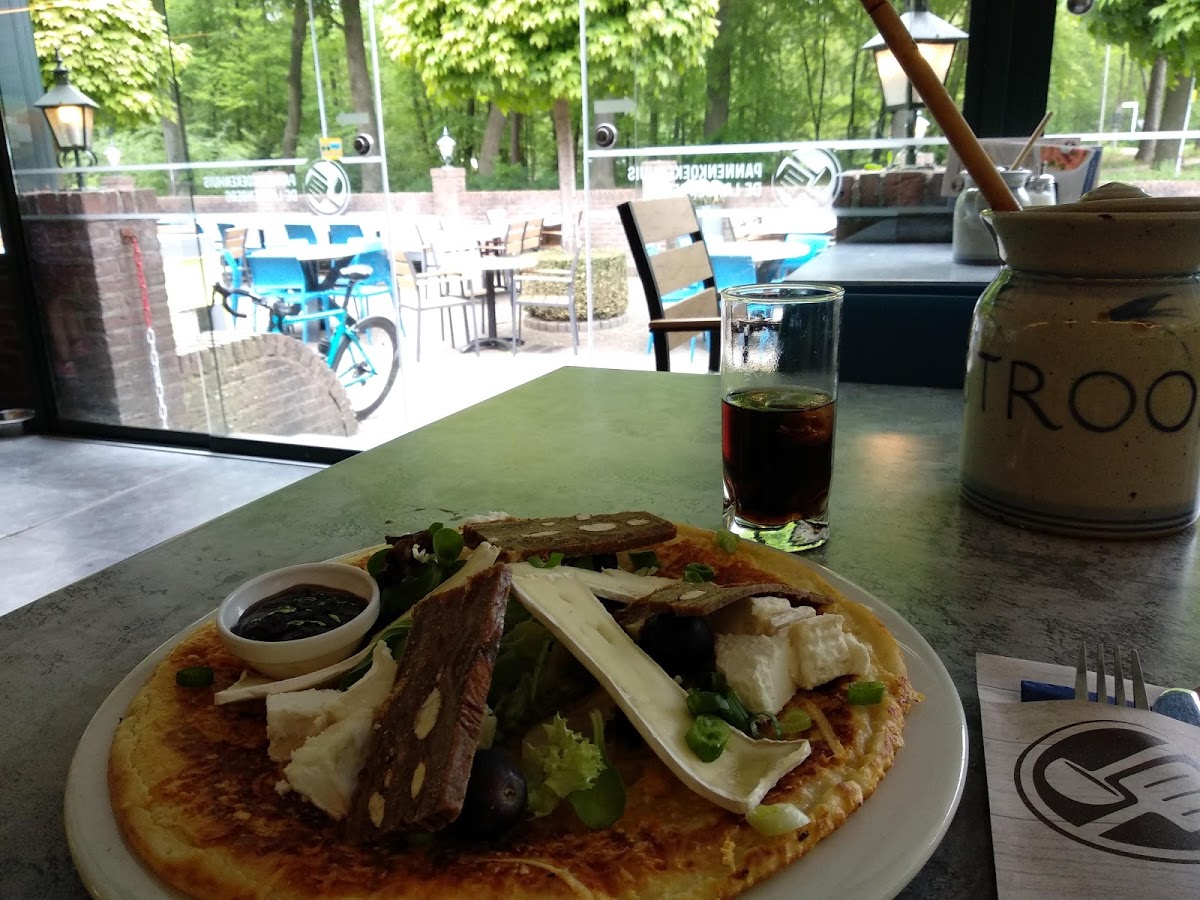 Somehow though, I started reading the reviews and it seemed that most criticism had to do with service when the place is crowded. Nice when you can visit it on a Tuesday, so I gave it a try. It wasn’t the cheapest of places (15€ for the pancake I ordered), but then again the portion was huge and delicious. In hindsight, going for the vegetarian pancake with loads of cheese on (and in) it wasn’t the easiest on my stomach. Still, it tasted exquisite and I didn’t have any problems afterward. As a bonus, the coke I ordered came in a ~330ml glass, not the usual super-mini 230ml that one gets in the Netherlands (hail to Bavaria, where standard drink size is 500ml, for anything really). The experience got me thinking, though: What are the implications of mediocre ratings to restaurants? Why would you ever go to a place with a low rating?

What followed was an overall really nice ride, with some stunning (small) roads and good scenery. The Netherlands isn’t entirely full of channels, just as typical in this part of the country is heath (as shown on the picture above, heath on the left, a road with an alley in the middle and a “bos”, forest, to the right). The route also had me see my first visit to Utrecht. I had the feeling that people were pushing their bikes much harder than elsewhere in the Netherlands (or maybe I was just tired?).

In the last 15km, I followed the “autobahn” track into Den Haag. The bike path is literally next to a very big highway (at least three lanes in each direction) and there was lots of traffic coming out of Den Haag. No wonder, it was also around office closing time. Unfortunately, I also got overtaken by two riders!

Even with 115km in the legs, I just couldn’t let the guys ride away.

While the first one was on a huge touring bike with a tri-steerer (what a machine!), the second one, drafting, had a pretty old race bike. Once I had collected myself, I was able to up the pace enough to sort of stabilize the distance to them. Then, as the pacemaker and his companion separated, I slowly crept up on the old race bike (with a youngish rider though!). Just before the section near the highway ended, I managed to overtake. Chaka. This is kind of ridiculous of course (for a number of reasons), but one certainly is that I probably have a 50 or so Watt advantage on my bike.

Since I forgot to replace the battery, unfortunately no RPM data today :(. I also noted how the speed data simply based on GPS was pretty jumpy and not as smooth as with the sensor.