This week, I headed over the big pond to Montreal for ICSE. I was invited to present at a student mentoring workshop there (to give advice to current and prospective PhD students, that was fun!) and to present our paper on Blackchain-based Software Engineering.

Traveling and being in a new environment do not lend themselves well to structured training.

At least I made good use of the gym in our hotel (I chose it specifically for that reason … and because it was cheap) and trained there 4 times over the course of the week – this is the most training I could ever get in during an ICSE, I think. I never really trained for longer than 1 hour, but I did some of that urgently needed strength training and could get some intervals on the recumbent ergometer.

That thing’s power meter was way off, by the way. I barely managed to do 130 Watts on it. Plus, I did not like the recumbent geometry. The device had 41 (!) difficulty level, and I did my 60-second intervals (depicted above) at level 21, pedaled in-between at level 7.

Still, a lot better than nothing.

During one of the ICSE presentations, I saw a slide that contained a funny analogy to explain recommendation based on similarity: A person who buys pizza, pasta, and coke might be a cyclist! Or, actually: you would also recommend the coke to someone else who consumes pizza and pasta, and they both turn out to be cyclists.

I don’t know where the author got the pizza from (I don’t think your average cyclist eats pizza typically), but this is basically me! I had to laugh quite hard. 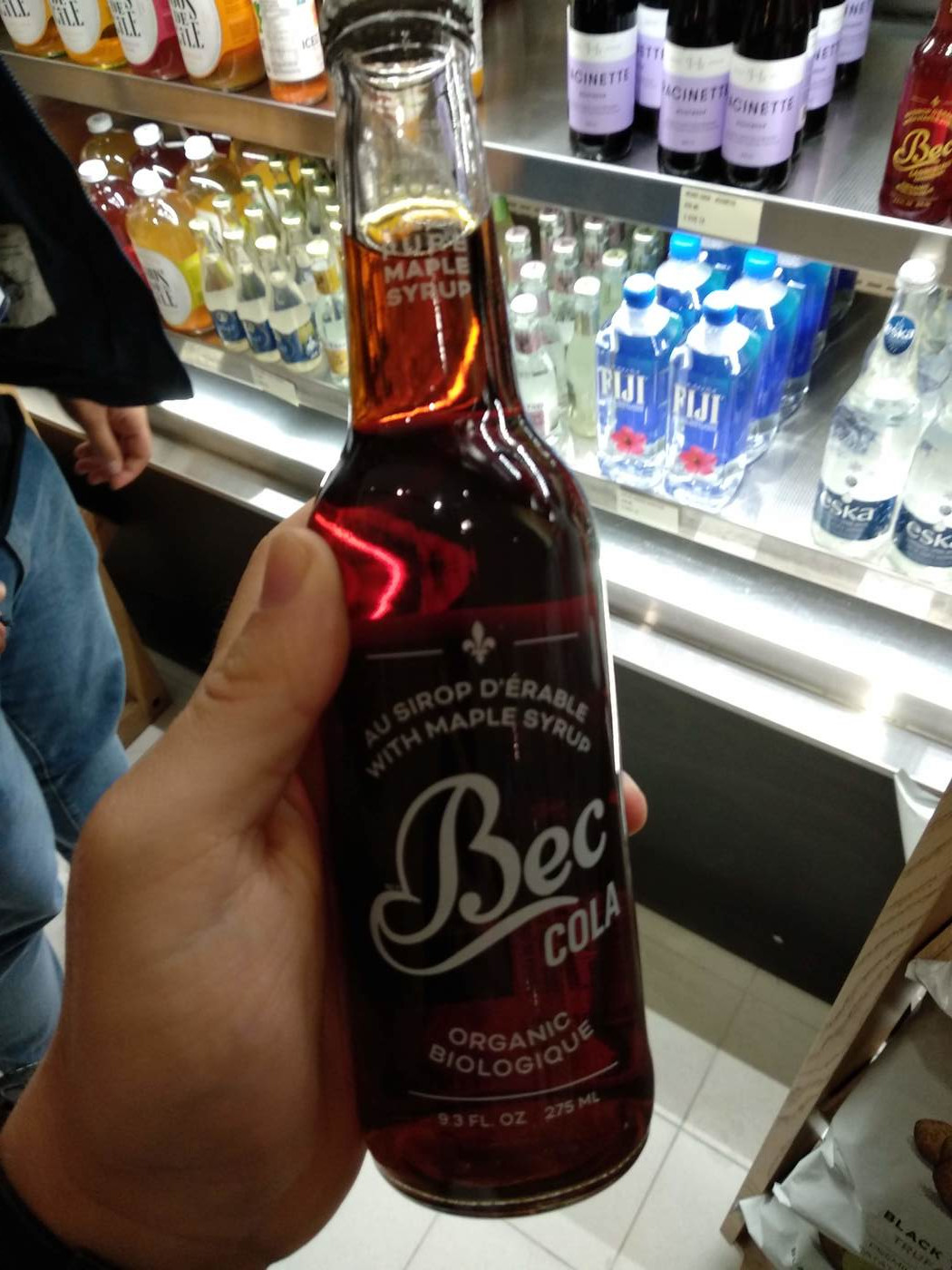 Montreal, by the way, is a beautiful city. Fortunately, I had a bit of time to explore it and fully enjoyed it. Including a bottle of Bec coke, which is sweetend with Maple Syrup. If anything, slightly sweeter than most other Artisan cokes (whose taste I would rate as slightly on the sour side usually), but fantasticly delicious.